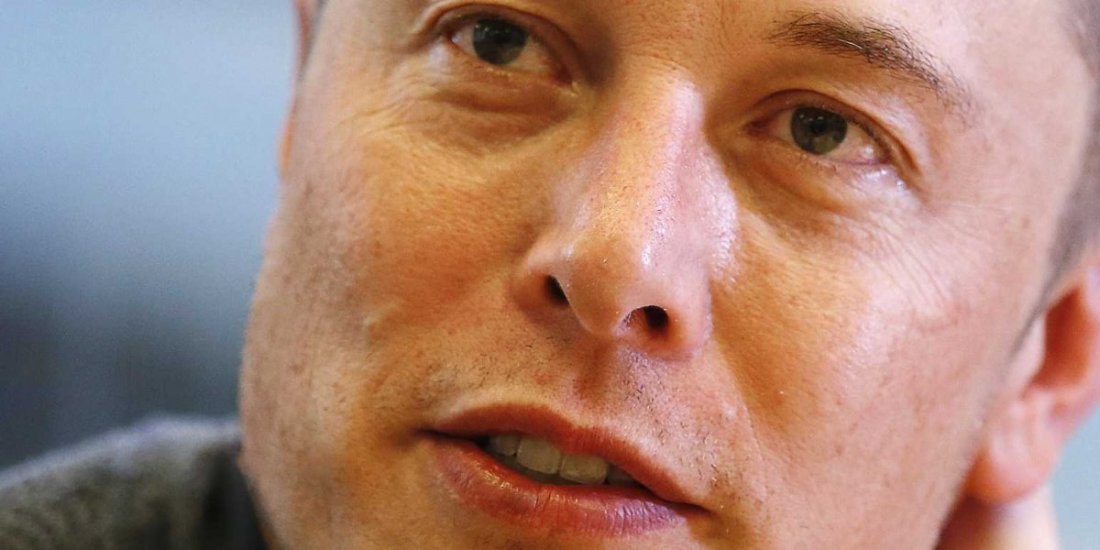 Elon Musk is a lifelong reader, and books ranging from “The Hitchhiker’s Guide to the Galaxy” to “Benjamin Franklin: An American Life” have shaped his outlook.

When people ask Elon Musk how he learned to build rockets, he has a simple answer.”I read books,” he reportedly likes to say .

Musk – who was smart enough to get into a physics Ph.D. program at Stanford University and then drop out because it didn’t seem that relevant to him – has always been hungry for the written word.

In its profile of the Tesla and SpaceX CEO, the New Yorker observed that he was picked on a lot during his South African childhood, and he would retreat into fantasy (J.R.R. Tolkien) and science fiction (Isaac Asimov) to cope.

As we’ll see in below, books have always been important to Musk: inspiring him as a child, giving him heroes as a young adult, and helping him to learn rocket science while launching SpaceX.

‘The Lord of the Rings’ by J.R.R. Tolkien

‘The Hitchhiker’s Guide to the Galaxy’ by Douglas Adams

‘Einstein: His Life and Universe’ by Walter Isaacson

‘Structures: Or Why Things Don’t Fall Down’ by J.E. Gordon

‘Zero to One: Notes on Startups, or How to Build the Future’ by Peter Thiel

‘Howard Hughes: His Life and Madness’ by Donald L. Barlett and James B. Steele

‘Merchants of Doubt’ by Naomi Orestes and Erik M. Conway

The ‘Foundation’ trilogy by Isaac Asimov

‘The Moon is a Harsh Mistress’ by Robert Heinlein

‘Our Final Invention’ by James Barrat