AUTHOR OF THE ARTICLE: 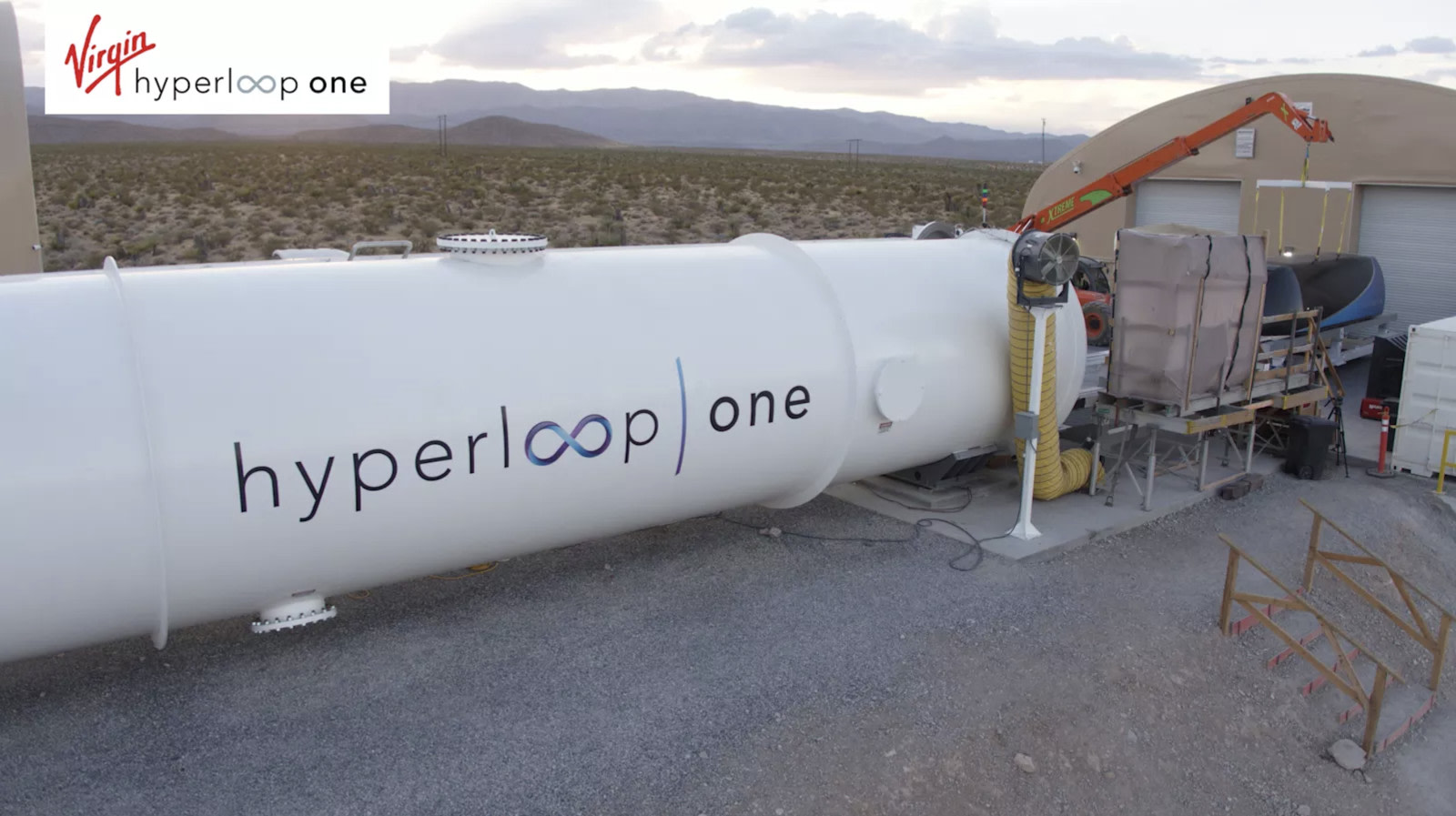 Virgin Hyperloop One is eyeing the possibility of building networks of high-speed tube transportation in India. The company, which recently rebranded to include “Virgin” in its name after Richard Branson’s investment, has started conducting studies with three Indian states to determine potential routes. Maharashtra, Karnataka and Andhra Pradesh are looking to offer hyperloops as part of their public transit system in the future to give people a way to travel from their homes to India’s economic centers in a few minutes instead of a few hours.

“Imagine the potential impact to people’s lives and commerce if travel between Mumbai, Bangaluru, Chennai, Visakhapatnam, and Amaravati could take place in under two hours. Hyperloop could change the face of India just as trains did during the Industrial Revolution.”

The company says hyperloop could reduce travel time from Pune to Mumbai to 14 minutes instead of the two-to-three hours people are used to. It could enable travel from Amaravati to Visakhapatnam or Bengaluru in 27 and 45 minutes, respectively. In the long run, hyperloop networks could boost India’s economy and people’s quality of life.

People from remote locations won’t have to move to big cities anymore, since they’ll be able to commute to work every day without train, bus or car rides taking up huge chunks of their time. They could hop on a pod and go from one city to the next for work, business or leisure. Hyperloop networks could also make airports more accessible and make India a more attractive place to visit, since tourists will have a quick way to get from one location to the next. 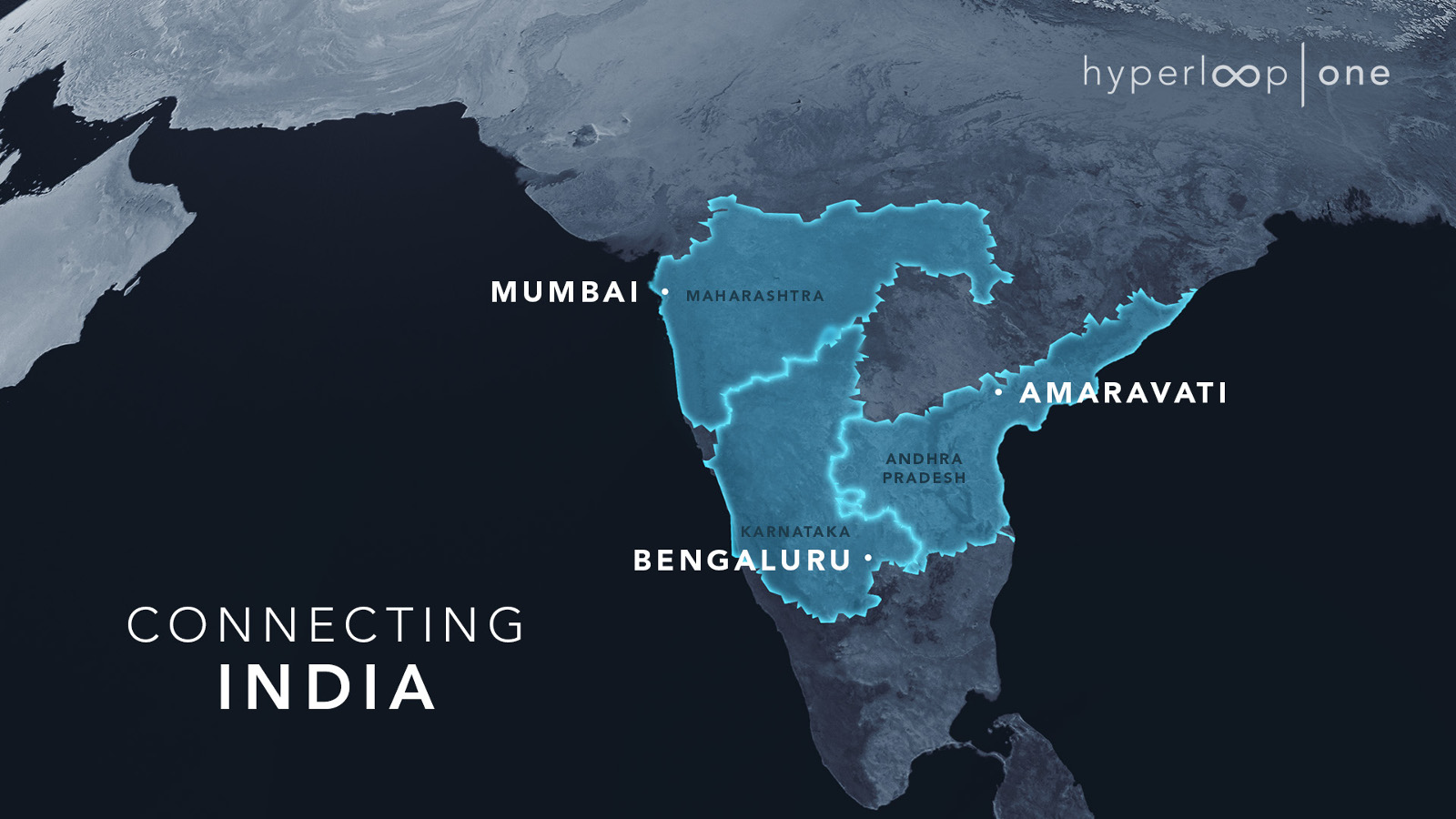 Of course, there’s always a possibility that nothing will come of the project. We’ll likely have to wait many, many years to see if these studies come to fruition, especially since the technology itself is still in its very early stages. If Virgin Hyperloop does build a transport system in India, it could compete with Hyperloop Transportation Technologies’ system. Hyperloop One’s rival company is also eyeing the country as one of its first locations and had struck a deal with the Andhra Pradesh Economic Development Board back in September to investigate potential routes.

Associate Editor
Mariella loves staring at her cute dog while writing space, science and tech stories for Engadget. In her spare time, she enjoys pretending to be an opera diva, watching action movies, reading detective/horror fiction and playing video games.