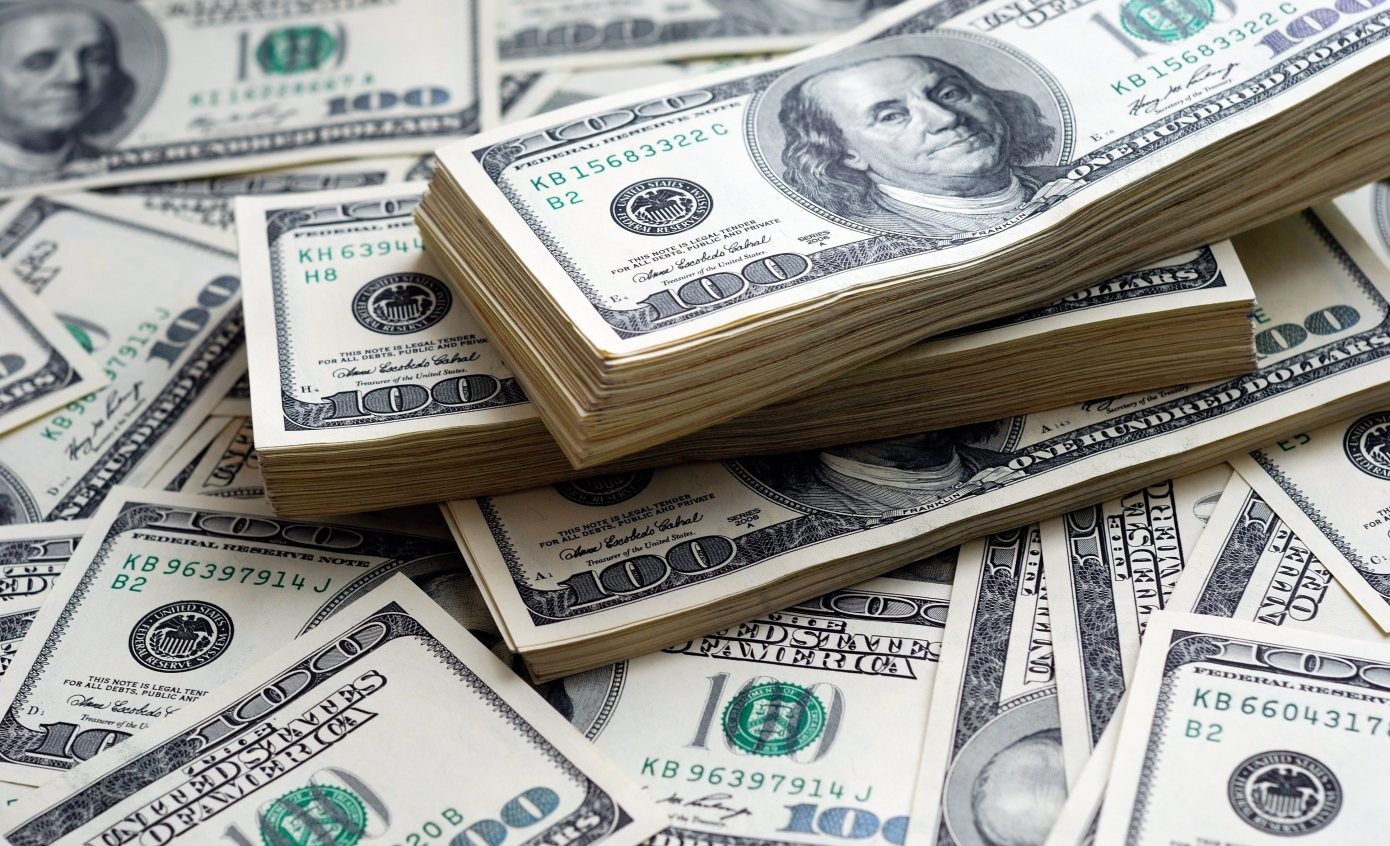 The future of artificial intelligence (AI), the technology that is seen as potentially impacting almost every industry on the planet, is widely acknowledged to be a war between tech firms in America and China.

In a notable side-note to that battle, China now has the world’s highest-valued AI startup after SenseTime, a company founded in 2014, announced a $600 million Series C investment round. A source with knowledge of discussions told TechCrunch that the round values the company at over $4.5 billion, while it is also raising an extension to this round. That marks a hefty increase on the company’s most recent $1.5 billion valuation when it raised a $410 million Series B last year.

SenseTime  CEO Li Xu said the company plans to use the capital to expand its presence overseas and “widen the scope for more industrial application of AI.”

Beyond the high figures involved — the round is a record fundraising for an AI company worldwide — SenseTime’s investment efforts are notable because of the names that have backed it.

Principally that’s Alibaba,  the $429 billion e-commerce giant, which led this Series C round and is reportedly now SenseTime’s largest single investor, according to Bloomberg.

Beyond that, U.S. chipmaker giant Qualcomm signed up last year — seemingly as an early participant in this round — while Singapore’s sovereign fund Temasek and China’s largest electronics retailer Suning, which has taken investment from Alibaba, entered the round as new backers. Indeed, Suning’s push to for its store of the future, which was started by that Alibaba investment, uses SenseTime to power its facial recognition payment at staff-less checkouts and also for customer analysis using big data systems.

“SenseTime is doing pioneering work in artificial intelligence. We are especially impressed by their R&D capabilities in deep learning and visual computing. Our business at Alibaba is already seeing tangible benefits from our investments in AI and we are committed to further investment,” said Joe Tsai, Alibaba’s executive vice chairman.

Perhaps its most visible partner is the Chinese government, which uses its systems for its national surveillance system. SenseTime process data captured by China’s 170 million CCTV cameras and newer systems which include smart glasses worn by police offers on the street.

China has placed vast emphasis on tech development, with AI one of its key flagposts.

A government program aims to make the country the world leader in AI technology by 2030, the New York Times reported, by which time it is estimated that the industry could be worth some $150 billion per year. SenseTime’s continued development fees directly into that ambition.

“AI is really changing every profession and every industry. There’s almost nothing that won’t be touched by AI,” investor Kai-Fu Lee, formerly the head of Google in China, said at a TechCrunch event back in 2016.

Even two years ago, the potential was evident, with Lee explaining that teaching, medicine and healthcare were obvious areas for disruption.

Perhaps the main difference between the state of AI development in the U.S. and China is that, in America, much of the technology is being developed in big tech firms like Amazon and Google. In China, however, companies like SenseTime and its rival Megvii (which develops the Face++ platform) are independent entities that operate with the financial backing of giants like Alibaba.

Jon Russell is an Asia-based writer for TechCrunch. Formerly he was an Asia editor for The Next Web.Jon Russell is passionate about the development of the internet, technology, and startups in Asia. He is based in Bangkok, Thailand.

You can email him at jr@techcrunch.com or use his PGP key.

Note: Jon owns a small amount of cryptocurrency. Enough to gain an understanding, not enough to change a life.

Disclosure: Smita Nair Jain has nothing to disclose. She doesn’t own stock in any publicly traded companies and does not hold investments in the technology companies. She has equivalent of the American 401(k) plan in India that is automatically managed. (Updated: April 11, 2018)

Want to contribute to this story? Share your addition in comments